So the NOVA open was a blast again this year. I didn't get to compete, but I got to play some open gaming and see a few of my buddies from the 40k Wrecking Crew. Good times seeing Kenny Boucher and Rob Baer again. Congrats as well to Nick Rose (A.K.A. Darkwynn) on winning Battle Master. I also entered the painting competition. Now I didn't expect much from these entries, since the are at least 10 years old, but I was surprised at the level of competition that showed up this year. Here are the two models that I chose from my collection. 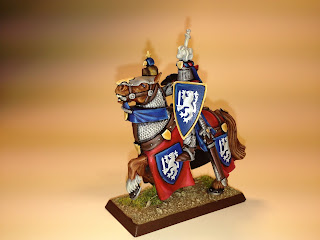 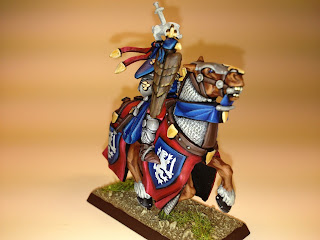 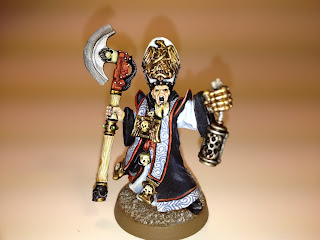 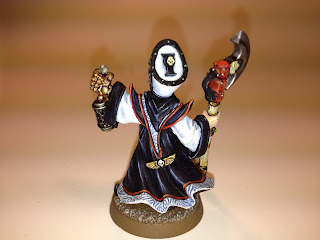 I got a few picks of some of the armies that were there as well. I will post them later when I download them from my camera. More about NOVA and my progress on the Tau later this week.